True Keys is a virtual piano collection based on three highly revered concert grands. With nearly 50,000 audio files recorded with multiple high end mics and preamps, the pure sound of these instruments is available at your fingertips. Advanced scripting and specialized sampling replicate the fine mechanical details of each piano down to the resonances and noises of each key.

Each piano is entirely sample-based. You have full control of the aspects of the piano such as release trails and pedal noise. Three individual mics plus a custom mix along with many more controls offer tremendous flexibility in getting the perfect sound. Fast loading times and minimal resource usage made possible with the UVI Workstation sample player all make for a powerful but easy to use virtual piano. 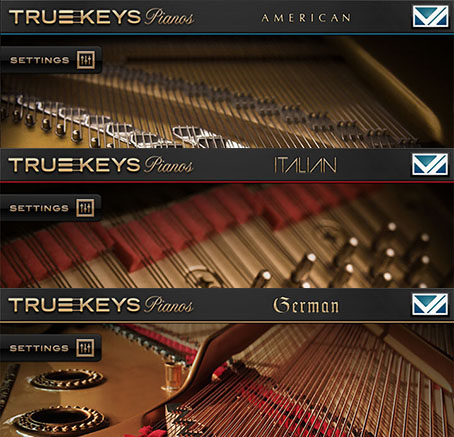 True Keys American delivers the majestic sound of the Steinway D© nine foot concert grand. With powerful bass, robust attack and deep sustaining overtones, this versatile instrument can rise above a full orchestra or stand out in a busy mix. It also has a dark delicate side, mellow and rich, especially when played with the stereo ribbon Side mic. This grand has a classic American sound and is a staple of stages and studios worldwide.

True Keys Italian is the largest piano of this collection and has the brightest sound. Often crowned the World's best piano, the Fazioli F308© provides the sound for our Italian grand. At a staggering 10 feet 2 inches in length, the instrument has immense power with long sustains and rich harmonics. The Una Corda pedal is particularly expressive letting you go from whisper soft to a thunderous fortissimo instantly, with even voicing across the entire register.

True Keys German puts you at the keys of the superb Bechstein© semi-concert grand and has the shortest length of the True Keys pianos at about 7 feet 5 inches. These pianos are known for their precision voicing, clear bell-like tones and deep bass. Smaller in scale than a 9 foot concert grand, it can be less obtrusive in a mix but still cut through when aggressively played. It's also most suitable of the True keys pianos for soft lyrical playing.

A VIRTUAL STUDIO AT YOUR FINGERTIPS
Three discreet sampled microphones plus a custom mix
Grand pianos are large instruments and are notoriously challenging to record well. A specific microphone in one area of the piano might work great in a jazz mix but not fit for a Romantic classical solo. The real piano in the studio can offer many mic and placement options to dial in the perfect sound.

ADVANCED FEATURES
Customize every aspect of the sound. Click an image below to learn more. 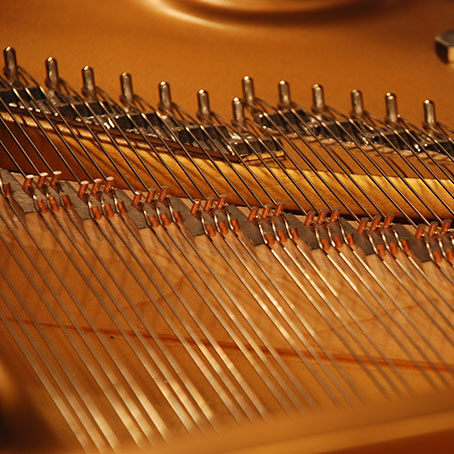 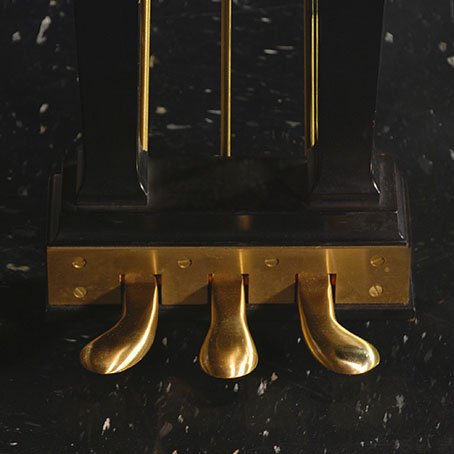 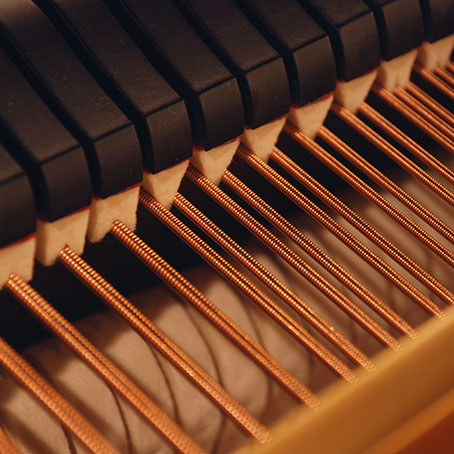 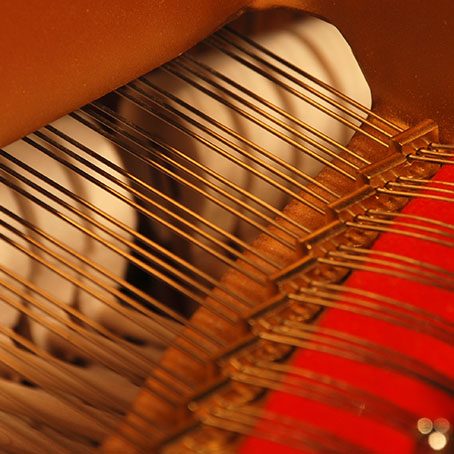 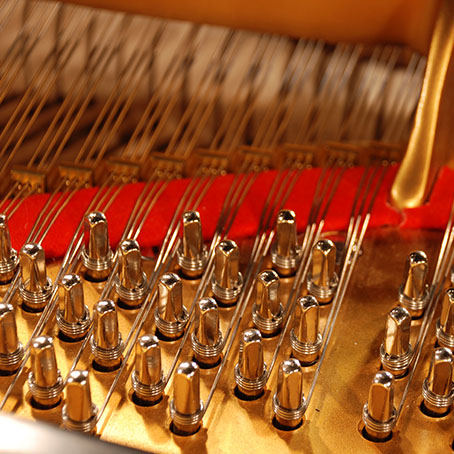 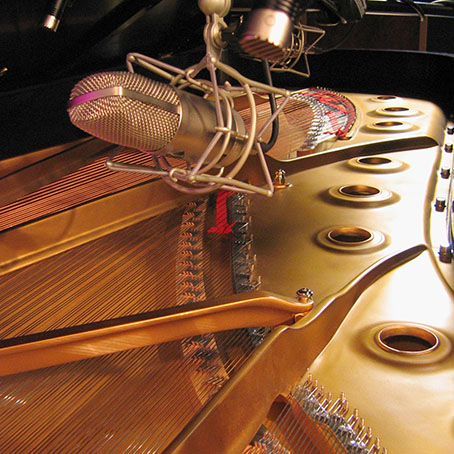 Everything is sample-based down to the adjustable key noise and damper pedal samples. The Repetition strike feature varies the tone when repeating the same key with the pedal down. Go brighter or darker with the Tone control, and select from 22 superb IR convolution reverbs representing all sizes of rooms. MIDI and volume response are fully adjustable to fit your playing style and controller. Custom key and master tuning controls with presets are also included. All three pianos sound and respond great ‘out of the box’ with the most natural sound possible. True Keys was designed to offer the best playing experience with the least amount of effort. MIDI and volume response, custom tuning controls, key noise samples, pedal noise of dampers responds to pedal speed, repetition strikes, tone control, polyphony settings and 22 superb convolution IR reverbs.
COMPLETE SOUND CONTROL
Sampled key and pedal noise plus MIDI response and IR reverbs.
FREE SAMPLE PLAYER
True Keys : Pianos comes with its own sample player, the UVI Workstation 3 (requires v3.0.0 or later).
We provide it for free with every library that you buy, you don't need to buy an expensive sampler to use our products. It works on Mac (10.14 or later and intel or arm processor) and PC (windows 10 or later), in standalone or as a plugin (VST / VST3 / AU / AAX) and in 64 bits only and is compatible with all modern daws. You can find more info about it here. 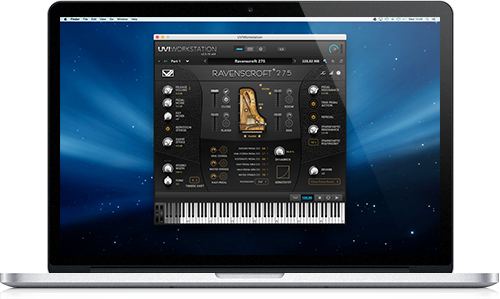 True Keys : Pianos is also compatible with UVI's Falcon.
KEY FEATURES
TECHNICAL SPECIFICATIONS
For complete step-by-step instructions and video on how to download and install the True keys Pianos library and UVI Workstation, please visit our website at vilabsaudio.com/support. This is to ensure you get the most accurate and latest install instructions as we and UVI release product updates or any other changes occur.